Toyota has once again announced a massive voluntary recall that affects nearly one million cars. According to Toyota’s press release issued today 1/30/13, the following vehicles are affected: certain 2003 and 2004 Corolla/Corolla Matrix (approximately 752,000) and 2006 to early 2012 Lexus IS models (approximately 270,000).

The recall involves the airbag control module for the Supplemental Restraint System (SRS) on the Corolla and Corolla Matrix overheating and shorting out. This could possibly lead to the airbag being deployed inadvertently.  This could be a rally nasty surprise. 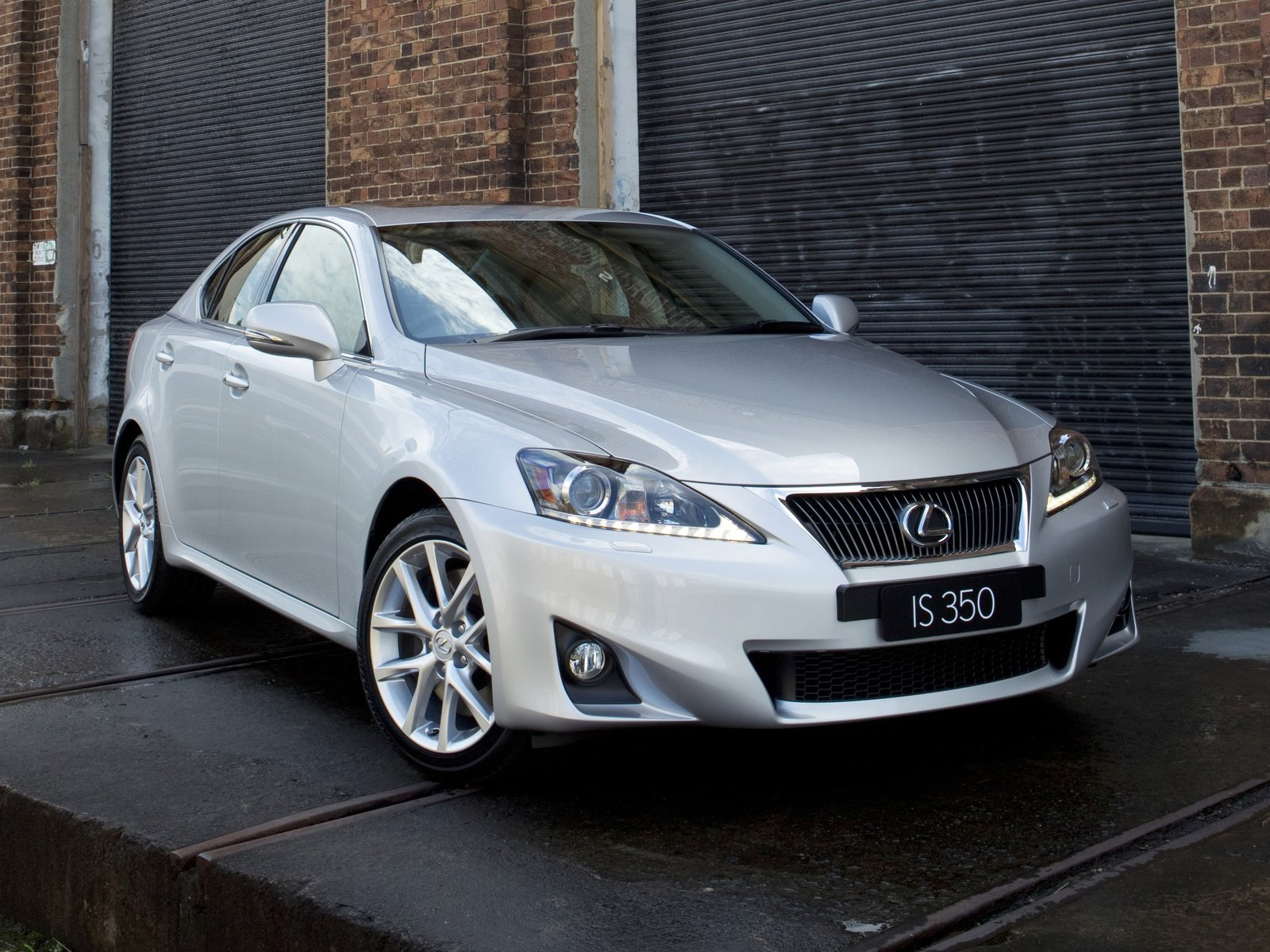 The Lexus IS recall involves the windshield wipers. The nut that holds the wiper arm on may not have been tightened properly from the factory.  A heavy build up of snow or any other heavy load could cause failure of the wipers to operate.

As usual owners of the affected models will be notified by 1st class mail in the near future. Toyota will be replacing affected parts free of charge at any Toyota or Lexus dealer accordingly.

Toyota had just recovered its top position in the automotive industry. Only to be followed, unfortunately, by another massive recall.  Perhaps, a recall is not as bad as it sounds?  It gets a lot of cars into the dealership for updates and maintenance.

While you are getting your car serviced, check out TFLcar burning the tires on a Lexus IS-F

As a Mustang Bullitt owner, occasional auto-cross racer, and off-road adventurer, Destin has been an automotive fanatic since his first matchbox car over thirty years ago. Spare time is usually spent searching the web and reading anything of what’s new and old in the automotive industry. In the summer months, he is either displaying his Bullitt at car shows, participating in an SCCA amateur auto-cross, or exploring the beautiful Colorado Rockies on off-road trails in search of historic mining ghost towns.